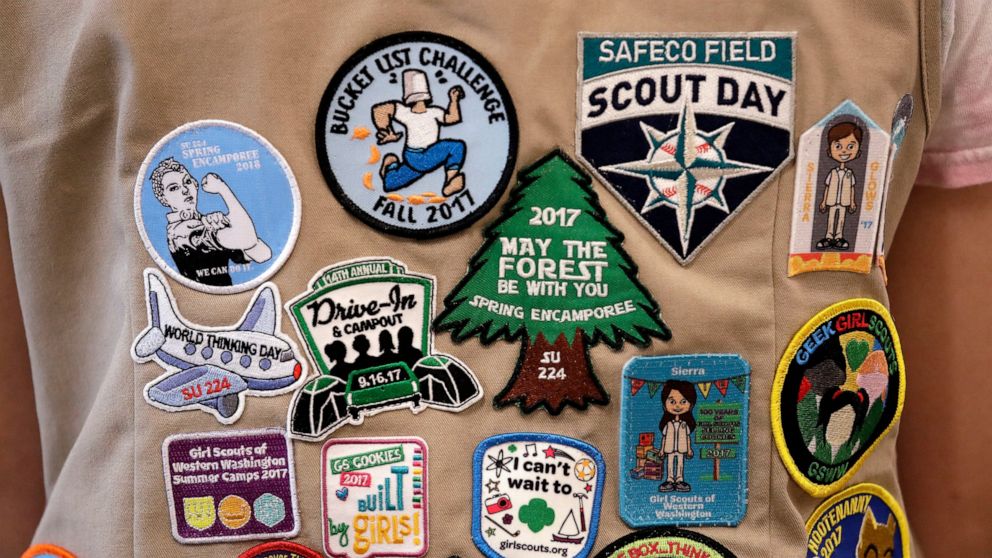 NEW YORK -- The Girl Scouts are in a “highly damaging” recruitment war with the Boy Scouts after the latter opened its core services to girls, leading to marketplace confusion and some girls unwittingly joining the Boy Scouts, lawyers for the century-old Girl Scouts organization claim in court papers.

The competition, more conjecture than reality two years ago, has intensified as the Boy Scouts of America organization — which insists recruits pledge to be “trustworthy, loyal, helpful, friendly, courteous and kind” — has unfairly recruited girls lately, according to claims in legal briefs filed on behalf of the Girl Scouts of the United States of America.

The lawyers filed papers in Manhattan federal court Thursday to repel an effort by the Boy Scouts to toss out before trial a trademark infringement lawsuit the Girl Scouts filed in 2018.

Last month, lawyers for the Boy Scouts asked a judge to reject claims that the Boy Scouts cannot use “scouts” and “scouting” in its recruitment of girls without infringing trademarks.

They called the lawsuit “utterly meritless.”

In a statement, the Boy Scouts said it expanded program offerings for girls “after years of requests from families” who wanted their boys and girls both participating in its character and leadership programs or for other reasons, including a desire to become an Eagle Scout.

“We applaud every organization that builds character and leadership in children, including the Girl Scouts of the USA, and believe that all families and communities benefit from the opportunity to select the programs that best fit their needs,” the statement said.

In its filing, the Girl Scouts said the Boy Scouts’ marketing of expanded services for girls was “extraordinary and highly damaging to Girl Scouts” and had set off an “explosion of confusion."

“As a result of Boy Scouts’ infringement, parents have mistakenly enrolled their daughters in Boy Scouts thinking it was Girl Scouts,” the lawyers said, adding that this never occurred before 2018.