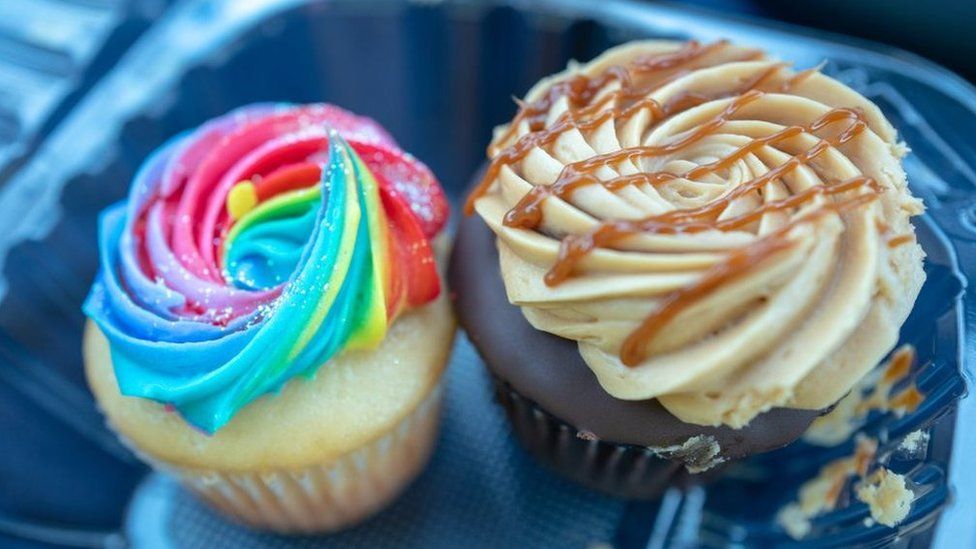 A woman in Egypt was briefly detained after being accused of baking "indecent" cakes, local media say.

The cakes, topped with genitalia and underwear fashioned out of fondant icing, were eaten at a birthday party at an exclusive
Cairo sports club.

After photographs went viral, the baker was arrested and later released on $319 (£234) bail. There are reports that the partygoers
may face legal action too.

A top religious body warned that such baked goods were forbidden by Islam.

Dar al-Ifta wrote on Facebook that products featuring sexual representations were "an assault on the value system and a crude abuse
of society".

The ministry of youth and sports is reportedly looking into the involvement of the club that hosted the private gathering.

Human rights lawyer Negad El Borai tweeted that the incident confirmed "there is a segment of society, with support of the state,
that wants to eliminate any space for personal freedom in Egypt under the pretext of safeguarding Egyptian family values".

He drew parallels with the cases of several young Egyptian women accused of morality-related offences in connection with videos
posted on TikTok and other social media platforms.

Last Tuesday, an appeals court overturned the two-year prison sentences handed to two influencers - Haneen Hossam, 20,
and Mawada al-Adham, 22 - who were convicted in July of "undermining family values and principles" and publishing "indecent"
photos and videos.

But days later it emerged that the public prosecutor had ordered the women's continued detention pending an investigation on
human trafficking charges. The prosecutor alleged that they had exploited teenage girls by encouraging them to post similar
videos to theirs.

A lawyer for the women said they would appeal against the move.