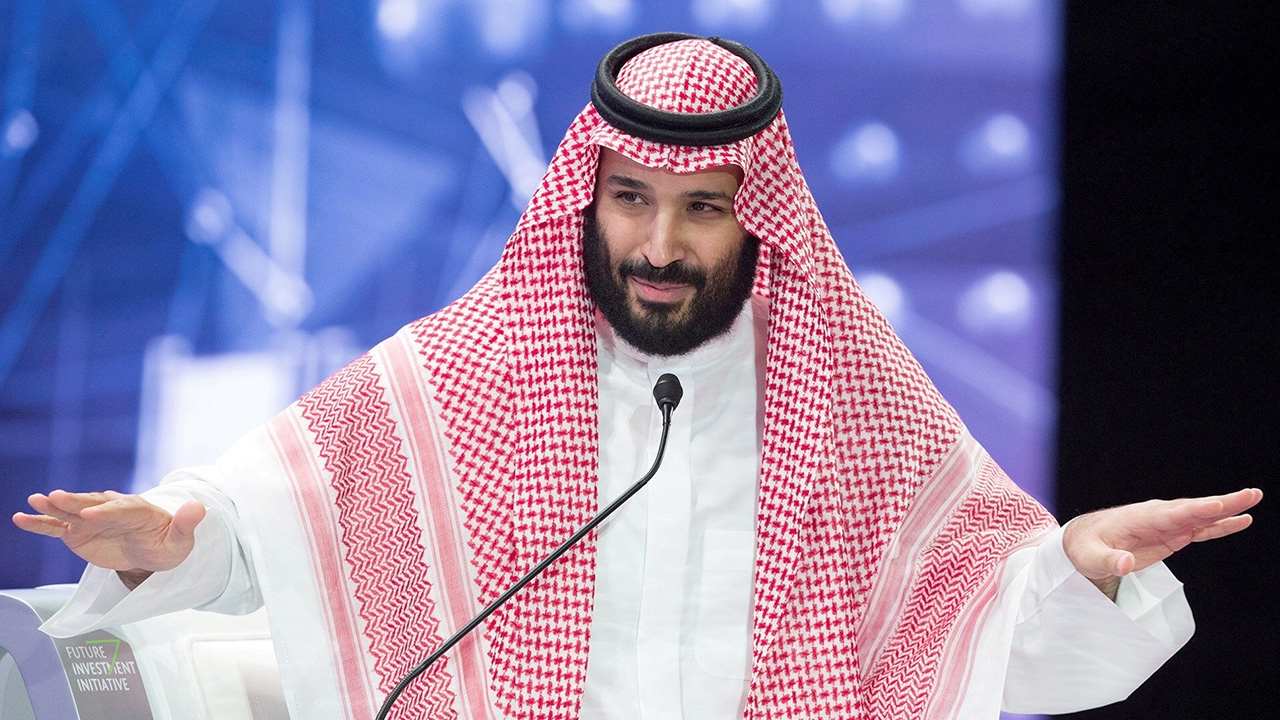 US intelligence A report on the murder of Jamal Khashoggi has identified Prince Mohammed as the author of the reporter's murder. While the government immediately boycott Saudi officials

We estimate that Prince Mohammed bin Salman, Crown Prince of Saudi Arabia “It has approved operations in the Turkish city of Istanbul to arrest or murder Saudi journalist Jamal Khashoggi,” the intelligence report said.

“This assessment is based on that This prince Is in control of decisions In the kingdom Is directly related to Advisors and key members of the operations team. And the Crown Prince also supports drastic measures to silence dissent in foreign countries. Including Mr. Kashoggi as well "
Haut
Répondre
1 message • Page 1 sur 1